I swear, I was forced to do it against my will. Here is my list of bugs. 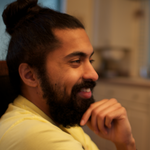 I had to make this update because I wanted to use the new Apple Swift programming language which is only present in Xcode 6+ which requires something close to Yosemite. Had I found an option to update to 10.9 instead, I would have done that.

Overall, the update process was painless. Below is a list of apps that no longer work.

Items That No Longer Work 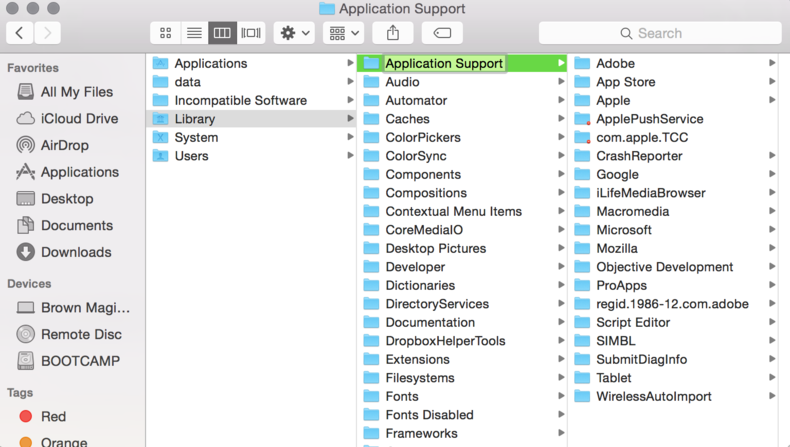 Apparently, this is a purely cosmetic problem and as such you shouldn't worry about it. 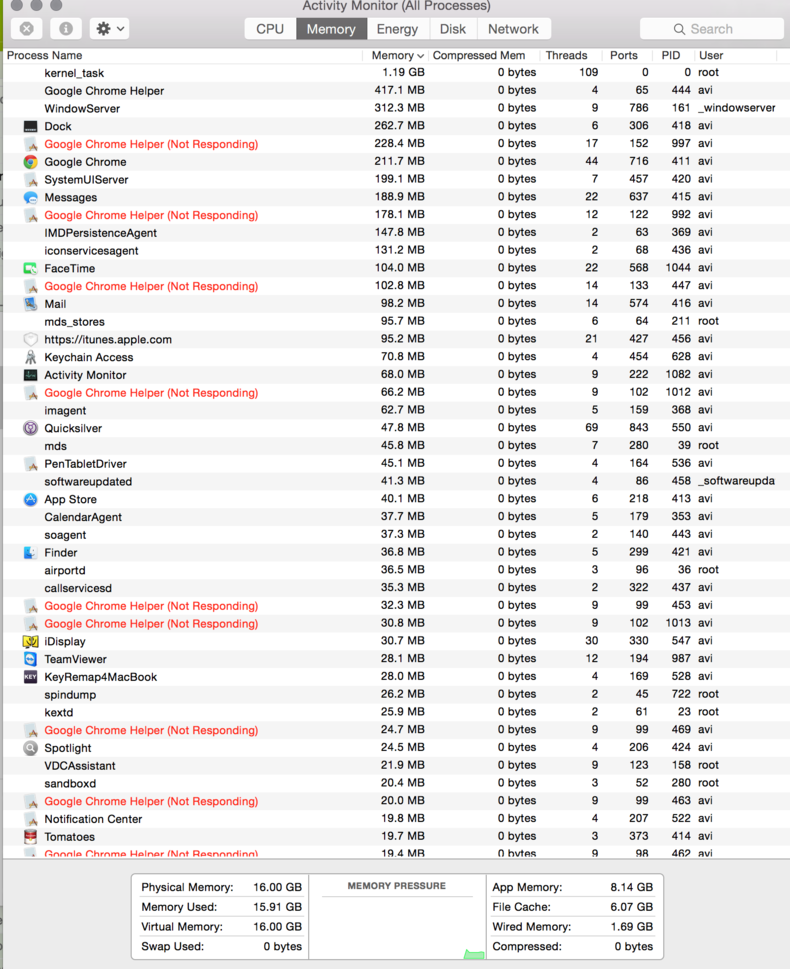